Will you marry me? Engagements – the tradition and meaning

When do most engagements happen?

2020, wasn’t a great year for weddings with many having to be postponed to 2021 and beyond but what we do know is that couples don’t stop falling in love.

– Christmas Day is the biggest engagement day of the year.

– 40% of engagements will take place from December through February, spiking on Christmas, New Years Eve and Valentines day. 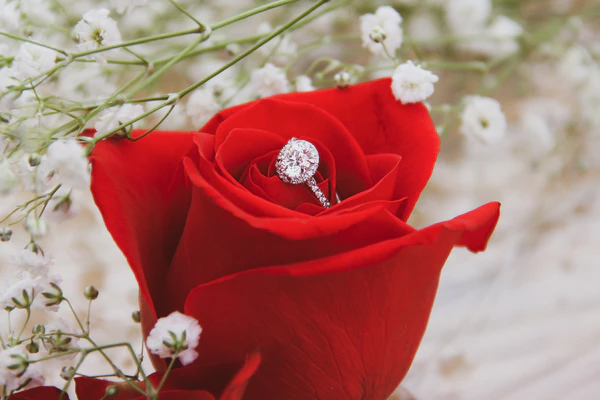 – 83% of couples expect weddings to return to half-capacity by the end of the second quarter and third quarters of 2021 … especially now we have the vaccination roll out.

– There is pressure on some popular Lake District venues this year especially at weekends with the number of rescheduled weddings from 2020 but weddings don’t have to be at the weekend – think outside the box, maybe a Friday or Monday wedding or some venues might be open to negotiation on prices for a mid-week wedding.

What is the background to ‘getting engaged’?

In Roman times a man presented his prospective bride with an engagement ring upon acceptance of his marriage proposal.  Historians believe that this tradition originated from a Roman custom in which wives wore rings attached to small keys, indicating their husbands’ ownership!  Times have, of course changed. 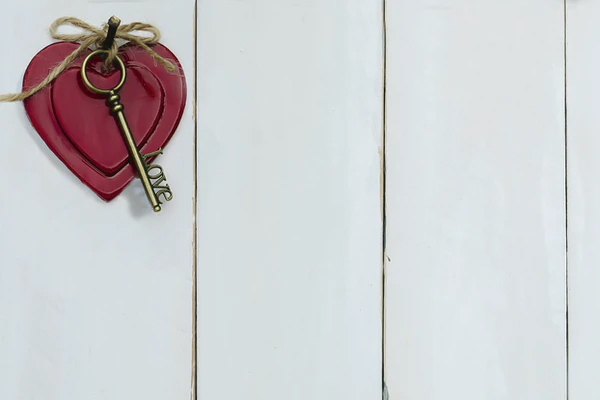 Do you know the meaning of getting engaged?

Engagement is the mutual promise of two people to marry. By getting engaged you indicate your desire to marry. Proposing is a ritual or ancient tradition that has been practised for several hundred years. In days gone by, it was common for the future husband to negotiate the terms of marriage with the bride’s father and, if he was agreeable, the future husband would give a marriage dowry to the bride’s father of money or goods a kind of down payment. This was considered an official engagement. Later the reverse exchange of goods became common, the bride and her family brought in the marriage dowry. Here today an engagement is an emotional or romantic occasion.

The exchange of goods has changed to the exchange of an engagement ring. The meaning, promising to marry one another has stayed the same.

Getting engaged is an official announcement of the intention to marry. With the acceptance of the marriage proposal, both partners are publicly showing their wish to marry each other.

The average time between getting engaged and married for Lake District weddings is about 13 months. For many couples and their families, the proposal is the starting sign for the wedding preparations to begin.

There are no other legally binding conditions that must be fulfilled in order to get engaged.

That means, as a couple you do not need to be a certain age in order to get engaged.

Parental consent isn’t a requirement for a valid marriage proposal either although the custom of the man asking the bride’s parents for their blessing here in the Lake District is still very common. It is regarded as a sign of respect towards the bride’s parents. 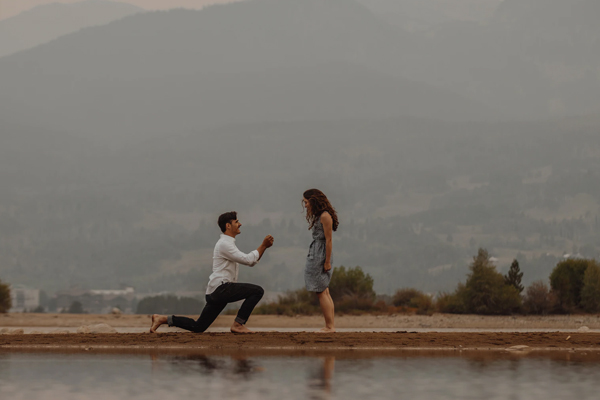 Traditionally the man proposes. This is also common today. However today some women also decide to take the first step towards the marriage.

Traditionally the man proposes. This is also still common today. However today some women also decide to take the first step towards the marriage.

Usually in engagements one partner makes a little speech and even today, this may involve going down on one knee to ask the most beautiful question in life  ‘Will you marry me?’ If the partner answers, Yes! the engagement is considered completed.

An engagement ends on the day of the marriage.

There are no legal rules for the duration between getting engaged and getting married.

Some couples have been engaged for many years before they get married, other couples get married just a few weeks or months after the engagement.

Many factors, like personal opinions, the venue availability for the celebrations and the planning of the event influence the duration of the engagement.

It used to be common to get married within 12 months of getting engaged.

Although today many couples still marry within a year of getting engaged, on average the couples still take eight weeks longer to walk down the aisle than they did in the 1960s.

Is the engagement ring a must for the proposal?

No, not nowadays.  However, it is very popular for couples to give an engagement ring during a proposal. It is considered as a visible sign of a positively answered marriage proposal.

The round shape of the ring symbolises the infinite love that is sealed with the wedding.

More and more couples are choosing an engagement ring again. Until the 60s it was quite common to get engaged without a ring. Today, for the vast majority of couples, a ring is an important part of a successful proposal!

Does a proposal have to be officially announced?

Is the proposal being celebrated?

It used to be common to celebrate the engagement with family and friends often with an engagement party … not allowed at the moment as we are in lockdown but fingers crossed for later on this year in 2021.  Similarly to the wedding, tradition was that this event is organised by the bride’s parents although nowadays it may be organised by the couple themselves or their friends.

Enjoy planning your wedding.  Love isn’t cancelled, look forward to when we are able to celebrate weddings again the way we want to here in the Lake District.  If you are looking for a celebrant for your Lake District weddings, get in touch with me and we can discuss making your dream wedding a reality.